Get fresh music recommendations delivered to your inbox every Friday.

from The Crooked Vines 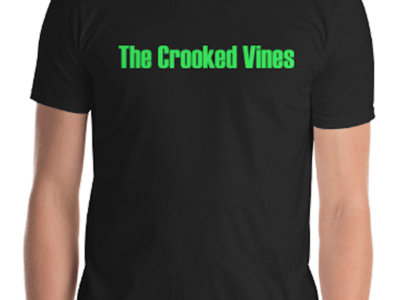 ships out within 3 days

More merch from The Crooked Vines

Based out of New Orleans, Louisiana, The Crooked Vines is a rock-pop collective that brings impressive, funk-fueled jams to the stage. The group released their first studio effort in 2015, self-titled "The Crooked Vines," and their second album, "Alive," in 2017. These albums were joined by a semi-live third album, "Mostly Alive", on February 12th, 2021. ... more